He began his career at All Makes in 1999, working in the warehouse before moving into inside sales. In 2005, Matt moved to Kansas City, where he continued to work in the office furniture industry. He moved back to Omaha in 2012 and opened All My Sons moving company. Eventually, Matt sold the franchise and decided to return to where it all started: All Makes. 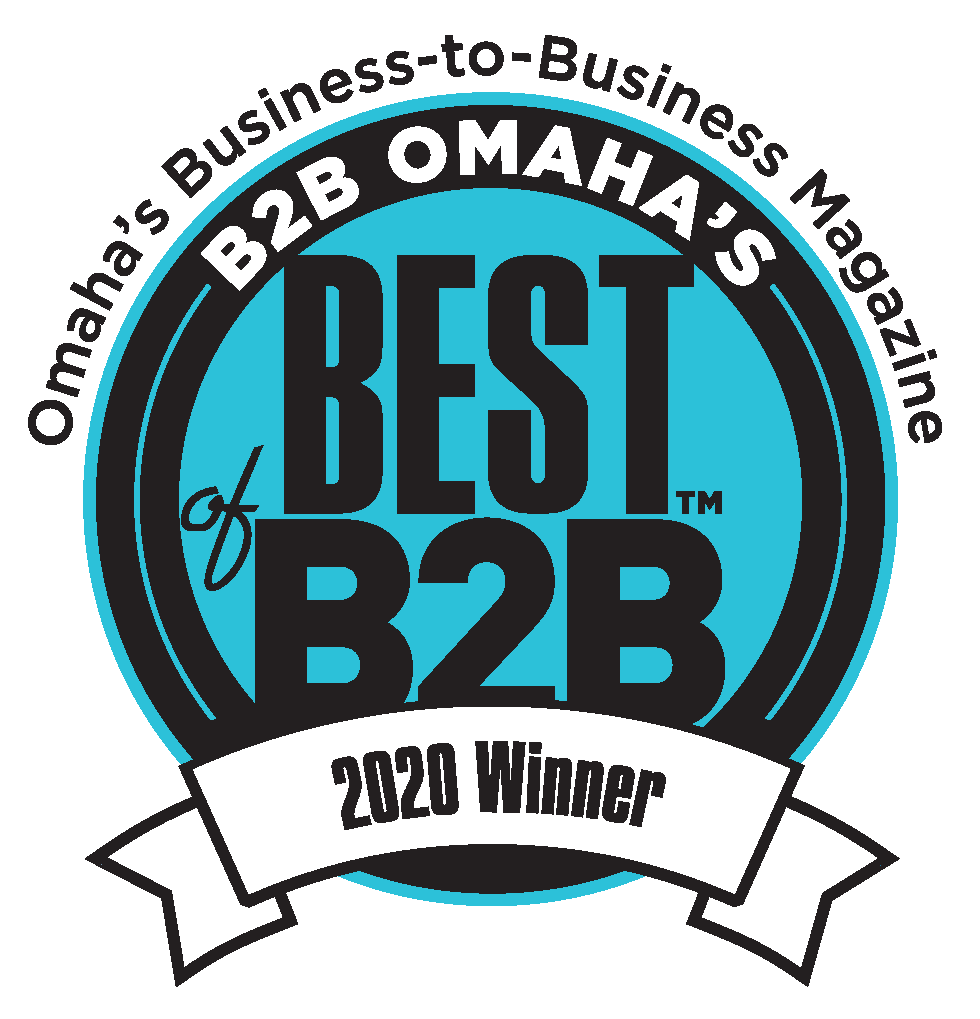